The Combined Probus Club of Castle Hill Inc is a member of Probus South Pacific.

Established in 2004, the club has grown significantly and now has a membership of over 200.

A committee, elected annually, administers the club. The President retains the position for one year whilst other committee members may retain their position for up to three years. This period may be extended with the consent of the overall club membership.

Activity groups are overseen by a convener appointed by club members.

Welfare of our club members is of significant importance and a team of dedicated members, whose prime role is to identify those who would value support, provide that support if needed.

As the club is run by members for members, there is an understanding that each member, at some stage, will fulfill a role of responsibility within the club.  This ensures duties as well as experiences, are shared by members.

Membership is open to retired seniors from within the local area. 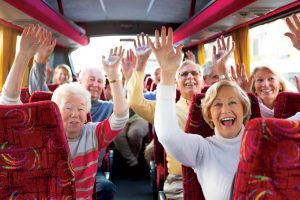